Can Bender bend an iPhone6 Plus?

YES! He can. Even not Bender but you - just look how to do it.


According to experts, though, it probably shouldn't be surprising. As Jeremy Irons, a Design Engineer at Creative Engineering explained:

From an engineering standpoint, the iPhone is an amazingly small and delicately constructed device. The only thing really contributing to the structural integrity of the iPhone 6 Plus is the thin aluminum frame that covers the back and reaches around the sides. There is also another very thin piece of steel behind the glass, but we are not working with much as far as bending strength. 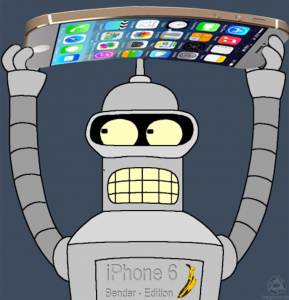 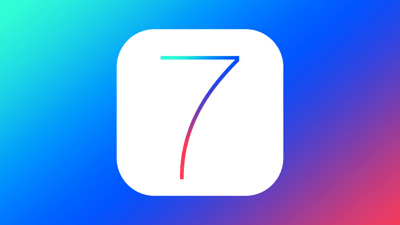 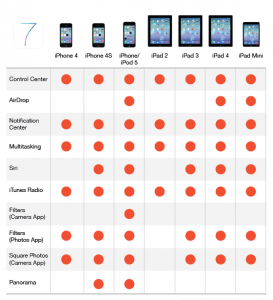 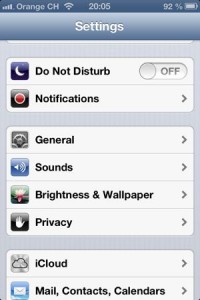 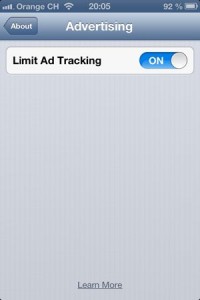